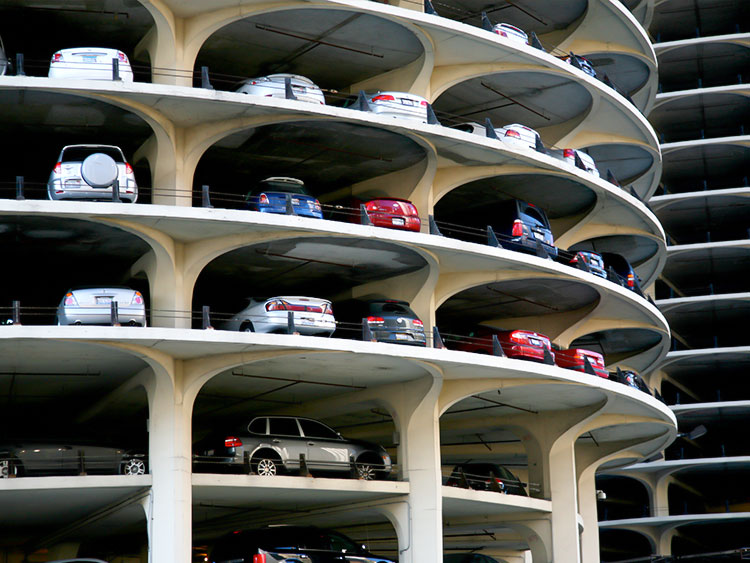 Singapore Changi Airport, commonly known as Changi Airport (IATA: SIN, ICAO: WSSS), is a major civilian airport that serves Singapore, and is one of the largest transportation hubs in Asia. It is currently rated the World's Best Airport by Skytrax for the seventh consecutive year since 2013. It is also the first Airport in the world to do so for seven consecutive years and is one of the world's busiest airports by international passenger and cargo traffic.